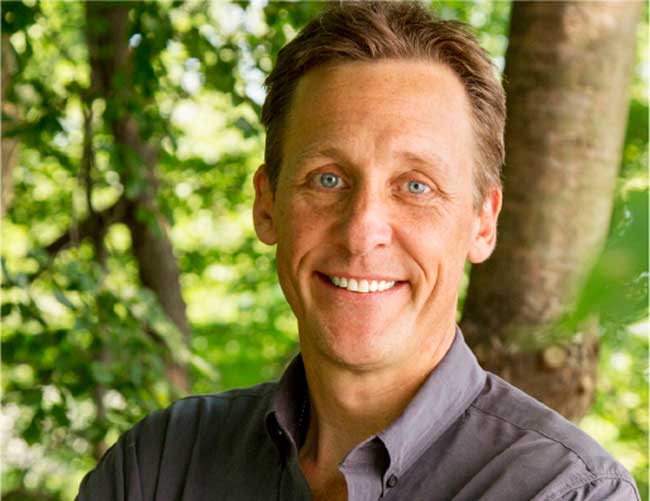 Jim Ziolkowski is the Founder, President and CEO of buildOn, a non-profit organization that builds schools in developing countries while also running afterschool service programs in America’s toughest inner-cities. At home or abroad, Jim’s goal is to break the cycle of poverty, illiteracy and low expectations through service and education. Inspired by his own travels to some of the most impoverished countries in the world and his experiences living in Harlem, Jim derailed his fast-track career in corporate finance at GE to dedicate his life to buildOn.

The seeds for buildOn were planted when Jim was hitchhiking and backpacking around the world after graduating from college in 1989. During a twenty-seven-day hike into the Himalayas, Jim came upon a village in Nepal that was in the midst of a two-day celebration for the opening of a school. For the last several months, he had witnessed the immense suffering caused by extreme poverty. But in this village he saw something different. He saw the hope and courage of a community, and it all revolved around education.

When he got back to the United States and began his job in corporate finance at GE, Jim could not shake those memories of poverty abroad and he was more acutely aware of poverty faced by many urban youth here in America. So he quit GE to start buildOn.

In 1992 Jim traveled to Misomali, a village in Malawi, to build the organization’s first school in Africa. The school would provide access to education for 150 students. At the time, the HIV/ AIDS infection rates were between 30 and 50 percent nationally. Malaria was taking even more lives, and it almost took Jim’s. After Jim collapsed, his brother carried him into a hospital and when he regained consciousness the doctor explained that if Jim had waited another two hours to come in, they wouldn’t have been able to save him.

As Jim walked back to the village and reflected on his experience, he realized that when the people of Malawi contracted Malaria, they don’t have a near death experience – they die. Why? Extreme poverty. The people of Misomali could not afford the cost of hospital care or urgent medical treatment. He felt strongly that education was the first step out of extreme poverty and that finishing the school in Misomali was just the beginning.

When he returned to the U.S., he knew he had to build programs that would engage urban youth in a much more profound way. But he didn’t feel qualified to develop programming for inner-city kids because he came from a small town in Michigan, so he moved into a half-boarded up brownstone in Harlem. Jim spent three years living in what the New York Times called the worst drug trafficking neighborhood in the city. There he learned that urban youth don’t want to escape their inner-city environments; they want to transform them.

All session by Jim Ziolkowski